Popular poker player and ex-Survivor star Anna Khait has been in the limelight for all the wrong reasons lately. In this week’s shocking poker news, Khait is apparently implicated in a crazy plot spying on the FBI and government employees.

According to a New York Times article regarding the controversial project Veritas, Khait and others ran a campaign and were planning operations against former president Trump’s national security advisor H. R. McMaster. The project operatives created fake profiles on dating sites to lure FBI employees, then met with them while wearing hidden cameras and microphones.

The project apparently investigated the deep state administration for more than a year. One of the high-ranked women involved with it was Anna Khait, identified by a former Project Veritas employee as a “Survivor star”. 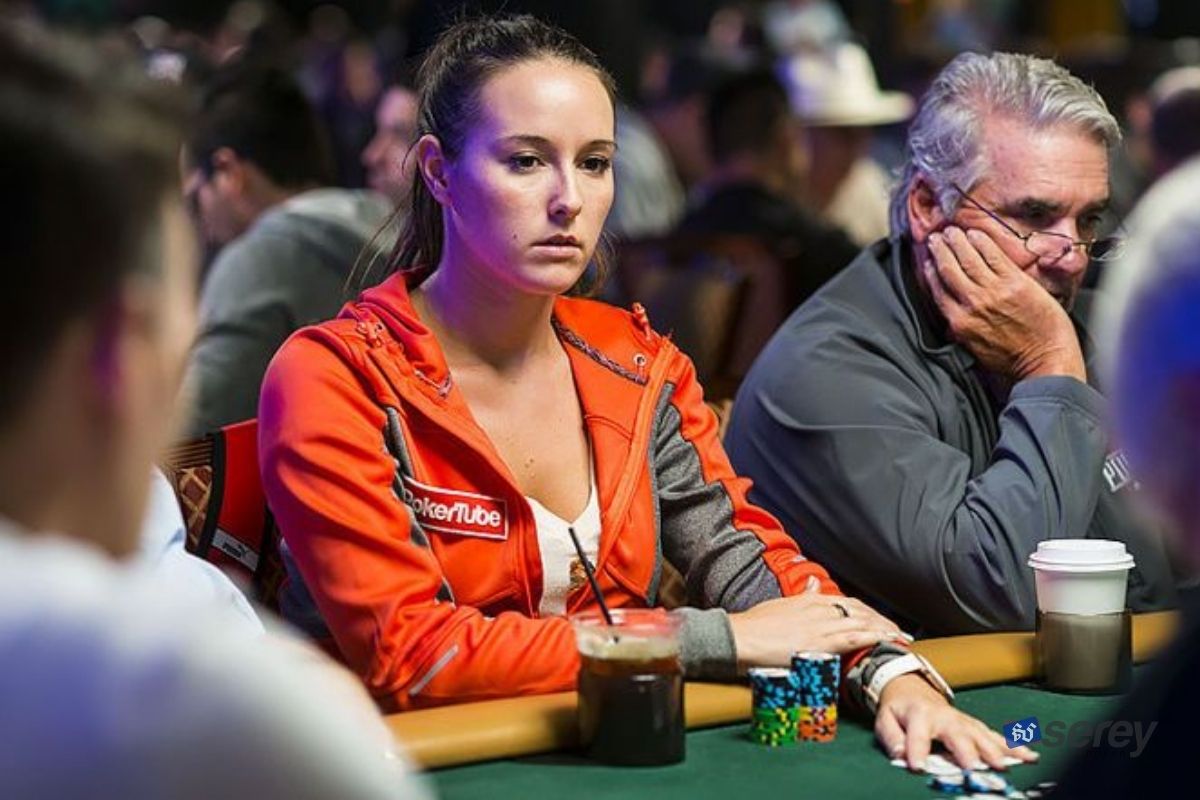 Khait appeared on the TV show survivor before turning to poker tournaments. She was eliminated from the TV show early with a unanimous vote. Anna Khait was born in Russia in 1988. She entered the world of poker after opting to join tournaments instead of pursuing a career in medicine. She has so far won over $12K, including cash at the 2016 WSOP.

The New Jersey resident admitted in 2017 that she didn’t play poker as much as she used to before. She said that she usually plays late after dinner in a purely recreational manner.

Her latest series of tweets were very controversial. Just around the US Presidential elections, she called on people to drop masks and also stated that Trump won the elections by a landslide. These controversial tweets don’t really go in her favor, especially after she was implicated in Project Veritas. She has never been shy to flaunt her right-win political beliefs. In the past couple of years, Anna Khait has somewhat disappeared from the poker scene or is playing under an unknown username online.

No Major Activity Since 2016

The last tournament Anna Khait was part of was the 2016 No-Limit Hold’em Deepstack Kick-Off at the Borgata Fall Poker Open. She finished 75th with a haul of $1,497. Since then, she hasn’t played in any poker tournaments. Many speculate that she’s been playing online under an unknown username, but it seems that Khait has had her hands full working in Project Veritas.

The project’s plan was to use undercover operatives to entrap FBI employees that opposed president Trump at the time. Anna Khait has so far stayed silent on the matter. It’ll surely be interesting to see what the investigation uncovers and how deep her story goes.