Talk about being unlucky. Poker player and TwitchTV streamed Matt Vaughan recently lost a massive poker haul of $130,000 he won fair and square. He won the amount while streaming from a friend’s account which was the reason why Ignition Poker seized his winnings. They were eventually distributed to other players, leaving Vaughan empty-handed on a technical error.

While it may not seem like a big deal, playing from another player’s account goes against the rules of every poker room. Vaughan knew that, but he thought that he could bypass the rules of the unregulated Ignition network. Little did he know that they can see through it, seizing his winnings shortly after. 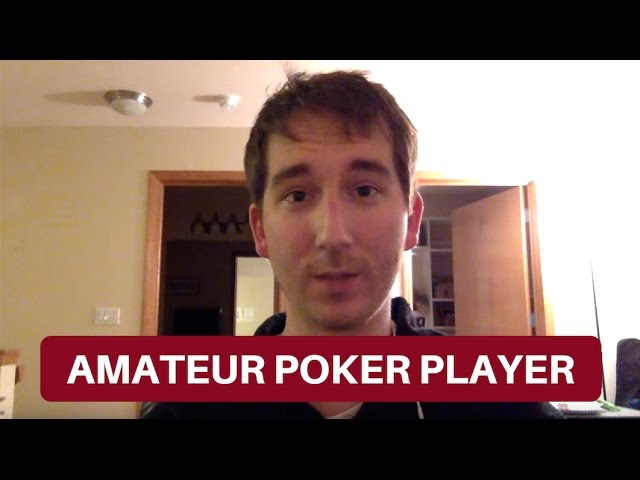 Matt Vaughan was pretty excited about his $535 buy-in in Ignition Poker’s $1 million GTD “Monthly Milly”. The Maryland amateur player believed that he could take down the competition and that’s precisely what he did. His buy-in is nothing compared to the massive haul of $136,686. He was over the moon to win the tournament, but two months later, he lost it all trying to cash it out.

He remembers a time when he was caught by Ignition for violating the terms of use. Ignition is closed to Maryland residents, yet won managed to win over $16,000 and cash it out. His account was closed after that, and in the meantime, he moved to Nevada. Since he couldn’t play from his own account or open a new one, he tried circumventing the rules by playing from a friend’s account. He claims that many others were doing the same and thought of trying it himself.

At the time, it didn’t seem like a big deal. However, it’s against the terms and conditions of all major poker sites. Vaughan knew this but still did it, unaware that he was going to win the tournament. Trying to justify his behavior, he explains how Ignition Poker operates under the anonymous player policy. The site didn’t display names, just random numbers for every player. These change every time you sit at a table, in that way gaining no advantage by playing from a friend’s account.

He expected for the same to happen as before – he’d cash out and the account would be closed. However, Ignition decided otherwise. 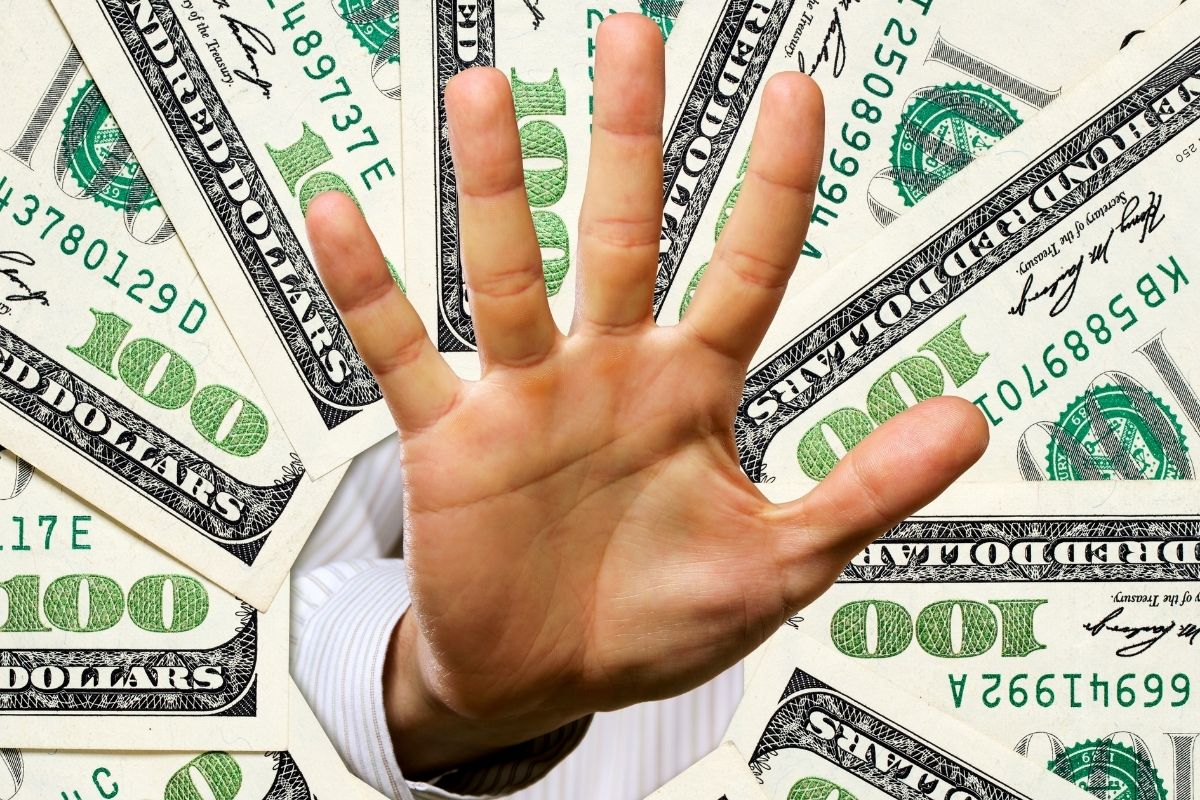 Disappointed to Lose the Money

Vaughan was disappointed to learn that he’d lost all the money. Ignition stated that he was technically multi-accounting which is against the policy of the site. The winnings were redistributed among other players, but there was a silver lining.

In an emotional video, Vaughan revealed that one of his opponents, pro poker player Tom Braband, decided to pay him the share of the chip agreed during play. “Faith in humanity restored,” said Vaughan in his video while holding back tears.

This isn’t the first time a poker player lost his winnings due to USA’ ridiculous poker regulations. In 2018, Gordon Vayo lost over half a million when PokerStars denied him his SCOOP winnings claiming he was in Canada, not the US when he won.