The online SCOOP series by PokerStars may be over, but the major online poker room has more fun in store. Players looking for more SCOOP action can take part in PokerStars’ SCOOP Afterparty tournament that kicked off on Tuesday. It will run through May 18 with 60 triple-tiered events and the expected three buy-in levels.

All three main events will be held on May 16. The buy-ins and guarantees are as follows:

As you can see, the SCOOP Afterparty series will be pretty lucrative, which’ll surely attract a huge field of players. In addition to the Afterparty series, PokerStars will also be hosting daily free rolls with $250,000 in AfterParty tickets during the two weeks.

SCOOP Blew Through the Guarantees

After a year of lockdowns and cancelled tournaments, the SCOOP is back bigger than ever. This year, it blew right past its $100 in guaranteed prizes while attracting 1.7 million entries. It generated nearly $140 million in prize money in over 100 tournaments, posting one of its best years.

Not surprisingly, PokerStars was delighted with the turnout. There were 6 main SCOOP events in 2021, split into three Pot-Limit Omaha and No-Limit Hold’em tourneys. The biggest of them all was the $10,300 No-Limit Hold’em event that generated a prize pool worth over $6 million. It had 664 entries, much below the record 38,913 entries in the $109 No-Limit Hold’em Main Event.

The SCOOP title went to the hands of Benny “RunGodlike” Glaser. This was his 6th SCOOP title, winning at least one of the tournament every year from 2018 onward. He’s obviously a skilled player who will certainly make a splash in next year’s tournament considering his run so far. 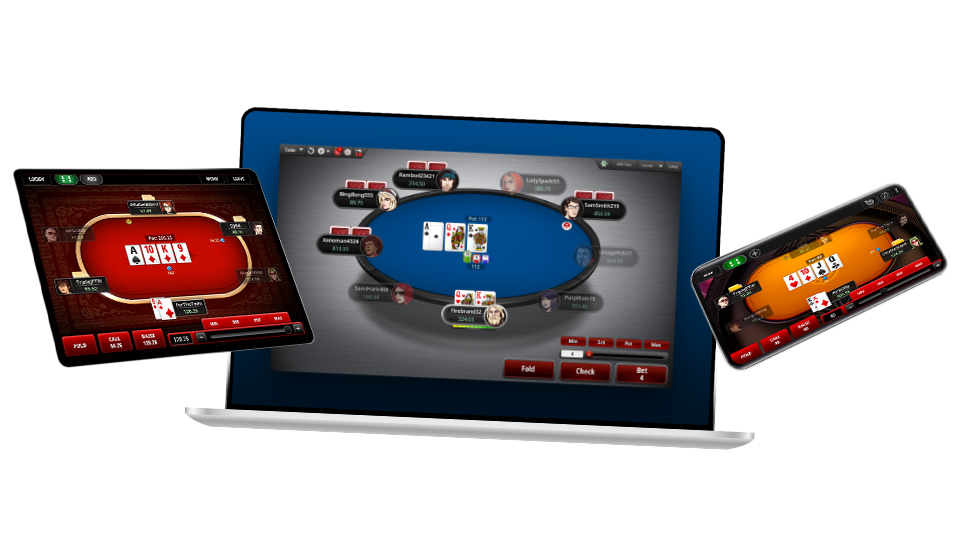 PartyPoker ambassador Patrick Leonard won the high leaderboard and the overall too. He defeated a field of particularly great players in Jussy “calvin7v” Nevanlinna and “Zapahzamazki”. Nevanlinna finished 11th overall, with Zapahzamazki coming in behind Leonard.

Later that night, though, Leonard pointed out that he believes he was given points for a tournament which he didn’t cash inadvertently. He believed that Zapahzamazki is the Player of the Series, sparking an investigation by PokerStars.

It took no more than 24 hours for the poker room to admit its mistake. Leonard still got the $45,000 he would have won if he took the overall and High leaderboards. He eventually decided to donate it to charity, which is a cool move by a classy poker pro.