It’s not often that the big companies lose out to the average joes and josies of this world, but this week saw two huge wins for the little person against corporate gambling giants, with casino group Wynn Resorts and bookmakers Betfred both on the receiving end of $multi-million lawsuits.

First up was the news that Wynn Resorts Inc. owners of the Las Vegas Wynn and Encore Resorts had agreed to settle a long-running dispute against about 1000 of their dealers. The pricetag? $5.6million. 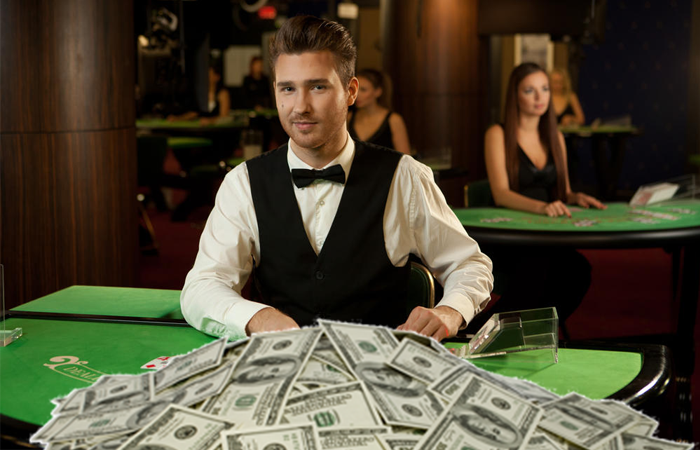 The dealers had launched two lawsuits against Wynn after the casino group forced dealers to share a % of their tips with non-dealer staff. Individual dealers claimed to have lost as much as $100,000 in the decade and a half since the tip-sharing rule was introduced.

This month, however, U.S. District Judge Andrew Gordon accepted the companies offer of $5.6million to settle the lawsuits. The downside for the dealers, however, is that after legal fees and costs are subtracted, it amounts to only $4,170 per claimant.

Those unhappy with the offer can, however, launch their own lawsuit against Wynn. The Las Vegas Review Journal reported Wynn Resorts spokesman, Michael Weaver, as saying: “We are pleased that all of the parties worked cooperatively to reach a resolution and bring this matter to an amiable conclusion.”

Meanwhile, in the UK, a blackjack player who saw his £1.7million win disputed and rejected by Betfred this week won his 3-year battle against the bookmaking giants. 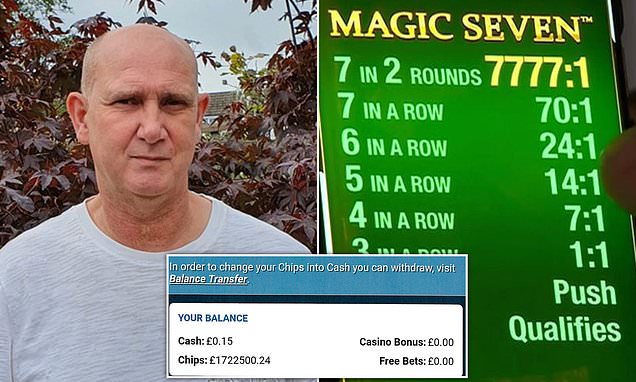 Andy Green from Lincolnshire celebrated for five days following his jackpot scoop of £1,722,923.54 while playing Frankie Dettori's Magic Seven Blackjack game in January 2018, on an online platform hosted by Betfred. 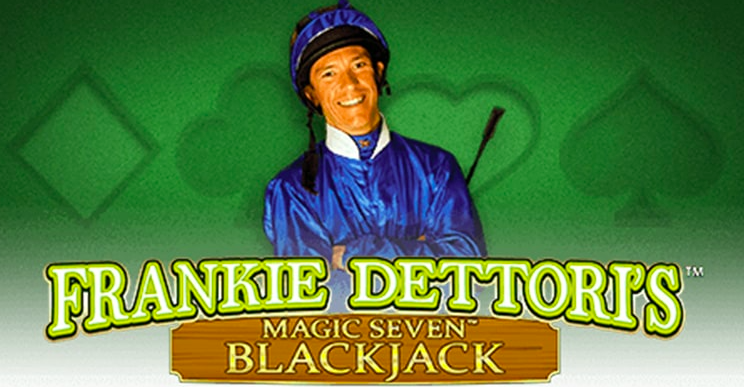 When he tried to cash out his monster winnings, though, he was told a “defect” in the game made his win null and void, Betfred citing their terms and conditions in defence.

This week a High Court ruling found in Mr Green’s favour, Mrs Justice Foster stating that one of the company’s T&Cs used to support their refusal to pay out was "just not apt to cover the circumstances of this case at all.”

The 54-year old will now receive almost £2million, with interest on top of the win included in the claim, with Betfred agreeing to “abide by the court's decision and not appeal. We would like to apologise to Mr Green for the delay in receiving his money."

Mr Green stated: "I did nothing wrong, I played a game, I was congratulated for five days on being a millionaire, and then it was snatched away from me."

He added: "I think Betfred has treated me abysmally, but it's not about Betfred today - I'm just ecstatic to have eventually won my case. But this isn't just a win for me, it's a win for everybody - that they can't treat people like this.

“I feel like the world has been lifted off my shoulders and I feel so incredibly happy and relieved. The champagne can finally come off ice and be savoured!"