The Magician and The Mechanic- How to spot the difference!

This is not a tale about Antonio Esfandiari, the man with one of the best nicknames in poker, and who still occasionally turns to sleight of hand on the streets of Vegas to wow the crowds.

Instead, today’s story is about Derek DelGaudio, who took his magic skills and turned them to cheating as a dealer at a highstakes Hollywood poker game. In a remarkable interview with Fresh Air’s Dave Davies, the New York-based illusionist and trickster revealed many of the secrets of a trade that poker players fear – that of the Mechanic, the cardsharp, the dealer who is as crooked as a deck with five aces.

Almost everyone reading this will have seen Rounders, the iconic poker movie that has a scene where Mike McDermott (Matt Damon) and ‘Worm’ (Edward Norton) get beaten up by the police after Worm cheats by ‘base-dealing’ the cops home game.

Well, that’s what DelGaudio did in real-life – the cheating part, at least – and he recounts all the different methods he used along the way.

The hardest moves he had to learn as a magician, he says, were the ones he’d need to fool the poker players, “…things like bottom deals and false shuffles and run-up shuffles and tabled faros and second deals and just the moves that are almost mythical in terms of magicians.”

While Esfandiari was swapping his stage and street acts for the comfort of the biggest poker games in the world, DelGaudio was heading more and more towards the criminal end of the scale. 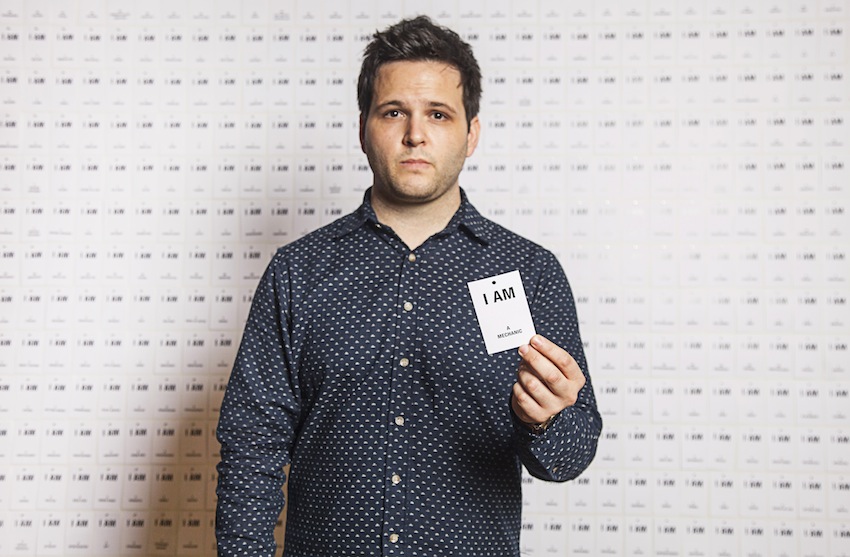 When he mentioned the idea of becoming a mechanic, his one-time mentor started by, “showing me the scars on his back.” Derek added: “He was playing in a game and was taken out back afterwards or confronted after the game and stabbed a few times with a pocket knife and left for dead.”

This didn’t put the would-be mechanic off completely, however, and an opportunity too good to miss soon appeared. An old friend, had been dealing in a private poker game in Beverly Hills, but was temporarily in jail. “He asked if I would sub for him,” says Derek, and so it began.

“It's a fancy house in the hills. You know, it's where those tour buses in Hollywood drive around, and they point to celebrities' houses for the tourists to take pictures of,” he explains.

And the poker game? “Ten thousand dollars to buy in...but it was no limit, so they could lose as much as they'd like.”

A chef on hand to cook whatever players wanted, beautiful hostesses with drinks, masseuses on hand, and all designed to fleece the unsuspecting players at the game.

The boss of the operation and his son were the big winners, but Derek describes some of the ‘donks’ – “ the suckers who came to that house… that was everyone that they were trying to take money from.”

“These were poker players, some of them very prominent poker players, who just thought that they were sitting in to play a poker game. It's not uncommon for a good poker player to be backed by someone. And, you know, say you get to play - here's - you know, here's $10,000, $50,000. Go play in this poker game. You get to keep 20% of whatever you win.”

With a mechanic in the dealer’s seat, they would have stood more chance if they had taken on the other magician, Antonio Esfandiari, in a heads-up match. But Derek’s part in it didn’t last forever.

“I had a moment of clarity,” he admits. “I had romanticized that idea of that life in my head, as movies would allow us to do. But I had a moment of real life when a man who I had met at the table before, a player who had just lost all his money, and he reached into his pocket and pulled out his last $5 bill and gave it to me as a tip.”

“It was such a striking moment that I decided to just never go back.”

That part of Derek DelGaudio’s magician career may be over, but it forms part of an incredible life story that he shares in his new memoir:"AMORALMAN: A True Story And Other Lies." 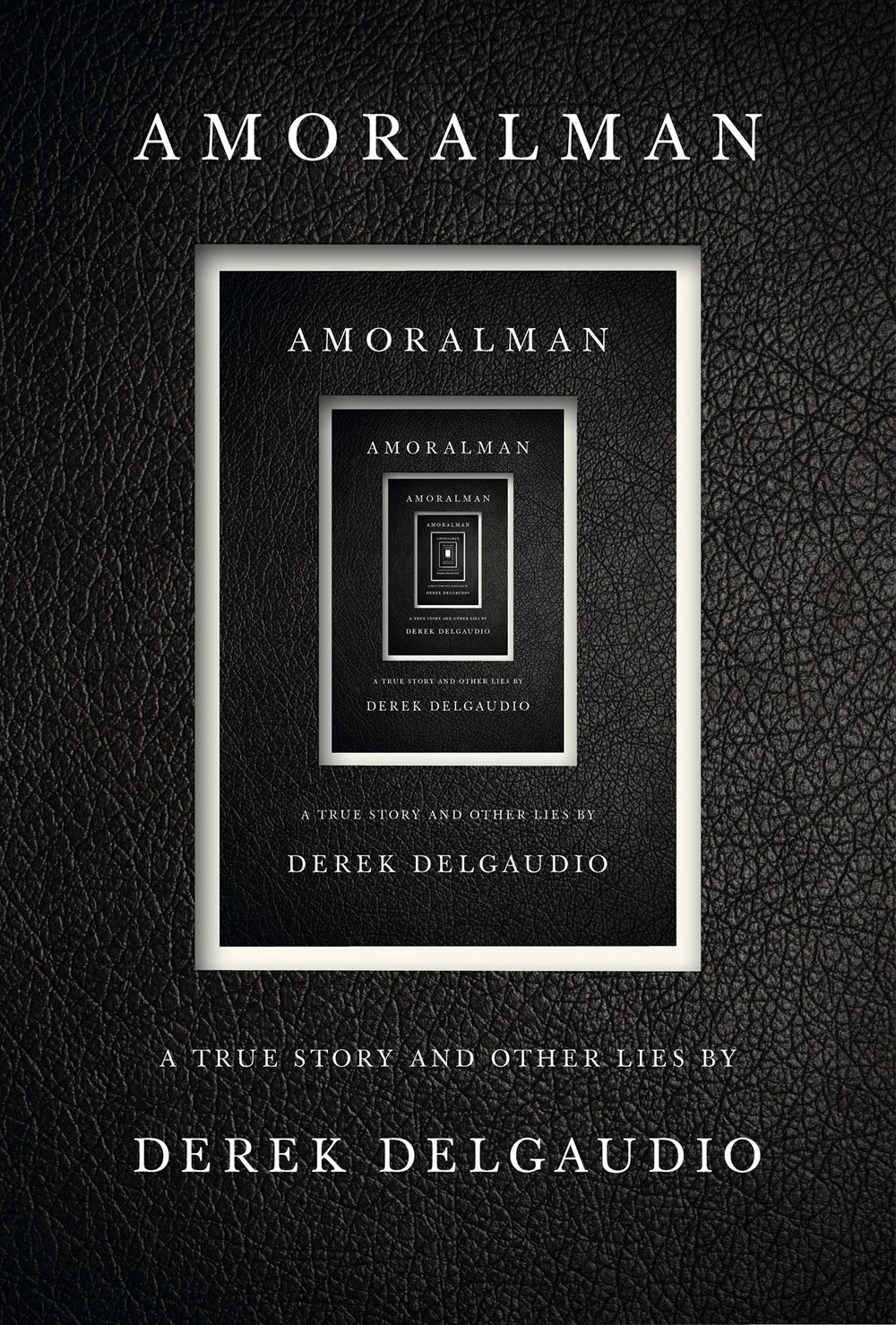 What a great story. Thanks for sharing this with us!