It should have been the biggest story of the week, but has somehow stayed in the background – Austria’s Roland Rokita having to balance his choice between potentially losing a testicle and winning a WPT title. 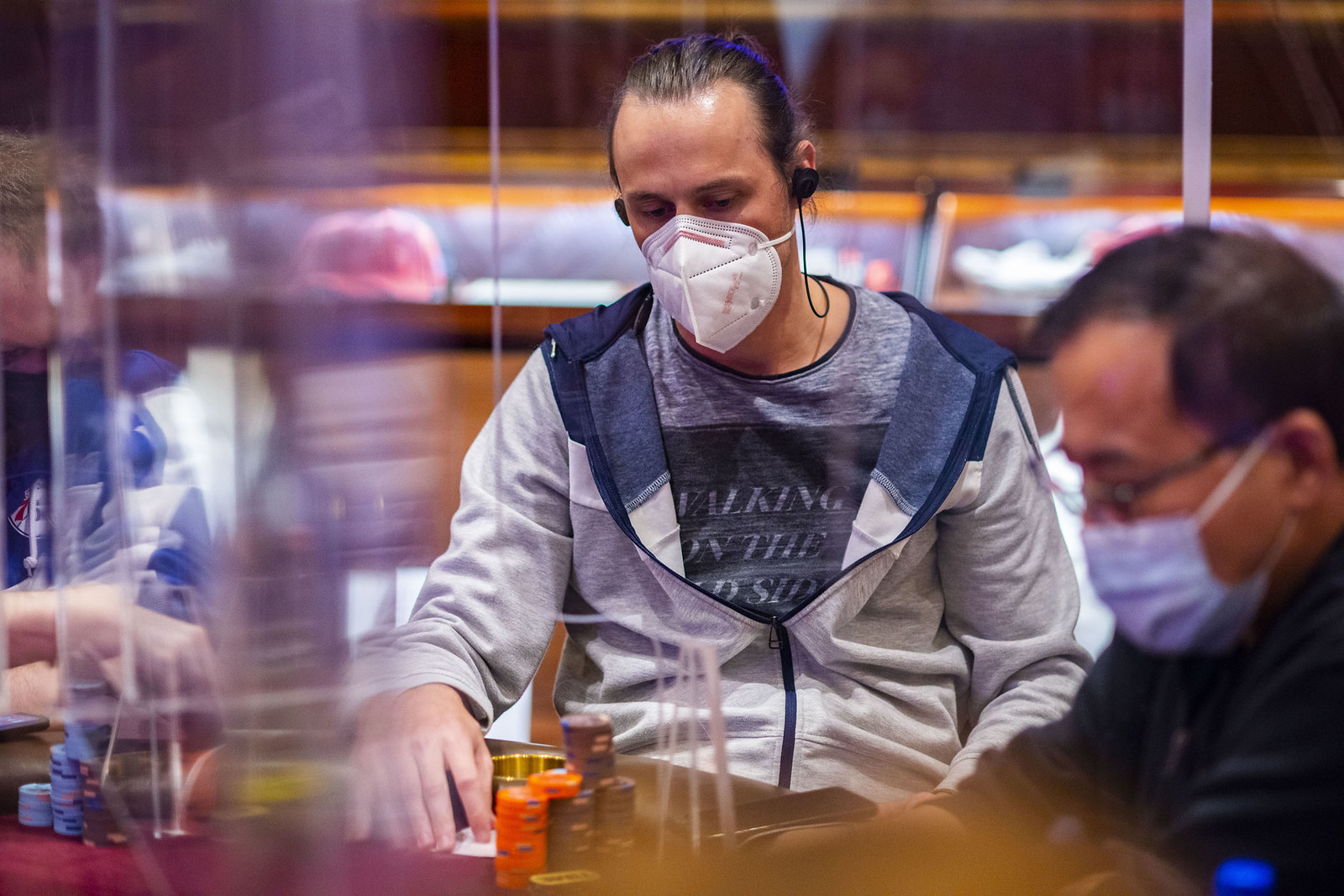 The young pro was on the eve of the biggest day of his poker career, the final table of the $5k buy-in WPT Venetian when a painful problem arose. Roland explained: “On the day of the final table I woke up and had pain in my testicle.”

On calling his doctor brother, Roland was told to “immediately go to the hospital to check it because there is the danger of testicular torsion.”

The first the poker fans knew of this terrifying situation was when Austrian-resident German poker legend Fedor Holz tweeted out news that something wasn’t going as planned.

<blockquote class="twitter-tweet"><p lang="en" dir="ltr">Roland Rokita is WPT final table 2/6 and just got to hospital with a severe emergency operation. Do you know who is in charge for the tournament? Can someone help? It’s supposed to start in two hours.</p>&mdash; Fedor Holz (@CrownUpGuy) <a href="https://twitter.com/CrownUpGuy/status/1369360141917818889?ref_src=twsrc%5Etfw">March 9, 2021</a></blockquote> <script async src="https://platform.twitter.com/widgets.js" charset="utf-8"></script>

Faced with the possibility that playing the biggest day of his poker life might have desperate consequences, but not knowing for sure if he had a serious issue or not, Roland decided to take a chance.

He turned up at the Venetian, the final table having been delayed to accommodate his hospital visit, and ran his stack all the way to 3rd place, worth $363,235, his biggest-ever cash by far. 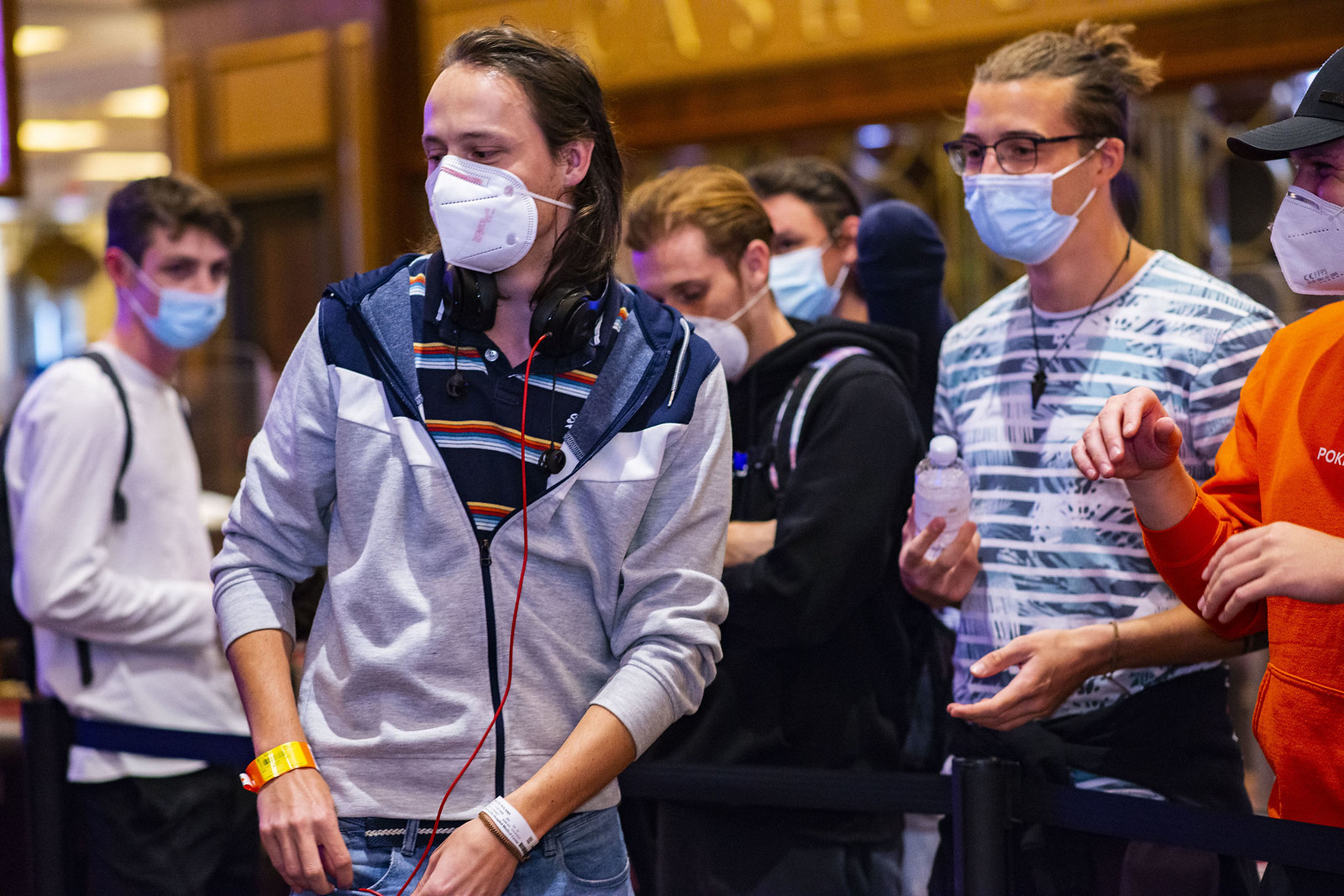 The Hall-in-Tirol-based pro’s Hendon Mob listing had more than doubled to $690,171, but he was soon to lose something much more valuable.

After getting his testicular problem double-checked after the tournament, he was told it was indeed a serious issue, one ball declared ‘dead’ by doctors.

Roland flew home from Vegas to his native Austria to have an operation to remove the offending ball, which has been successful.

However, next time you say something like "I’d give an arm or a leg to play a world-class final table", just remember it might be something almost as bad you have to put on the line.