It was more apparent than ever before that I was no longer beating this game, but more importantly I did not wish to try and learn to get better.  If I was going to continue and progress in the game of poker it was to be something that would keep my interest and retain what was originally a deep love for the game.  When the poker room closed in Sihanoukville I took my wife for a quick holiday in the quiet Cambodian city of Kampot.  There I had a chance to clear my mind and thus made the decision to change my game to pot limit omaha.  This was a game that I had some experience with, but nothing that I would consider extensive.  I did briefly think of switching to even more exotic mix games but I concluded that such were not popular enough for me to put in the amount of volume that I would need to begin anew.  I did not have much of a bankroll at this time so I would have to start at the micro level.  I remember posting about this in the 2+2 online poker forum and someone replying that there was no way that I would make a living playing so small.  This I already knew and such was not my intent as it was rather to learn the game to the point that I could play higher and earn significant money.  At this time I had a small online poker agency that was somewhat keeping me afloat, but my financial situation was not great.  I reached out to a few friends to borrow money to help me on my journey and I was grateful that they were able to oblige.  I realize that as poker players we often talk about never lending other players money, but my friends were all confident that I would do everything in my power to pay them back.  I still had some money saved and with what my friends were able to lend me along with the small amount I was making with the online agency I was able to provide for my family and to try and learn this new game.  Every day I would wake up and then head over to my friend’s apartment who was also playing omaha and trying to progress in the game.  We played in the same online club but played different stakes so we would spend hours in his apartment each day, both grinding away on our respective laptops.

While I had hoped in the back of my mind that I would win right away, it became apparent very quickly that would not be the case.  I struggled greatly during this time but I would soon get two welcomed distractions shortly that would help me financially in the short term.  The first distraction came in the form of a small $0.25-$0.50 no limit hold’em game that a couple of my friends were running in the aforementioned quiet city of Kampot.  I was asked to come down to the city to help them run and play in the game, an opportunity that I am very grateful for to this day.  It was a game that I could afford and beat and the additional salary that I received for my assistance was exactly what the doctor ordered to help me push through a difficult period in my life.  So I was playing no limit hold’em again, albeit in a very recreational game with a soft field.  I was able to beat the game for about $600 per month and with an additional $800 that I was getting paid monthly, it was enough to maintain a life in a very inexpensive city and to have some left over for my family.  I even moved the entire family down there after a couple of months and we ended up staying for what was a very enjoyable few months. 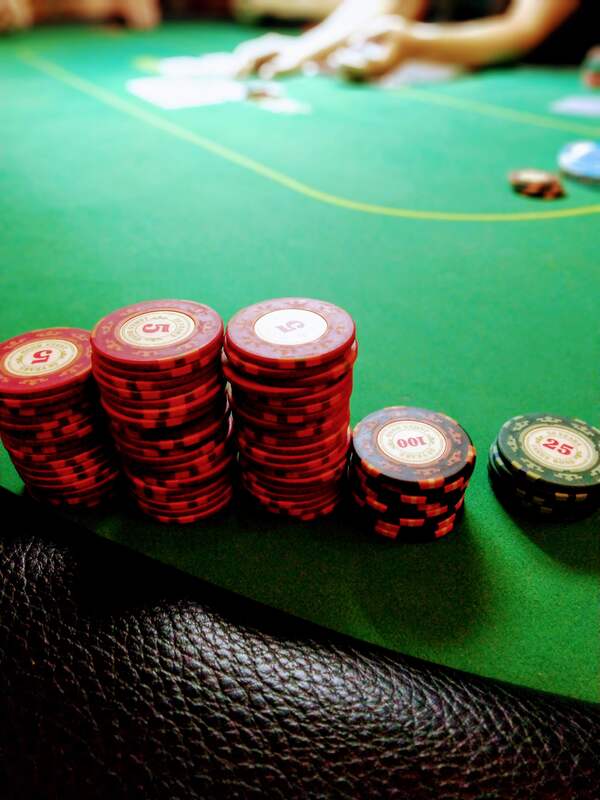