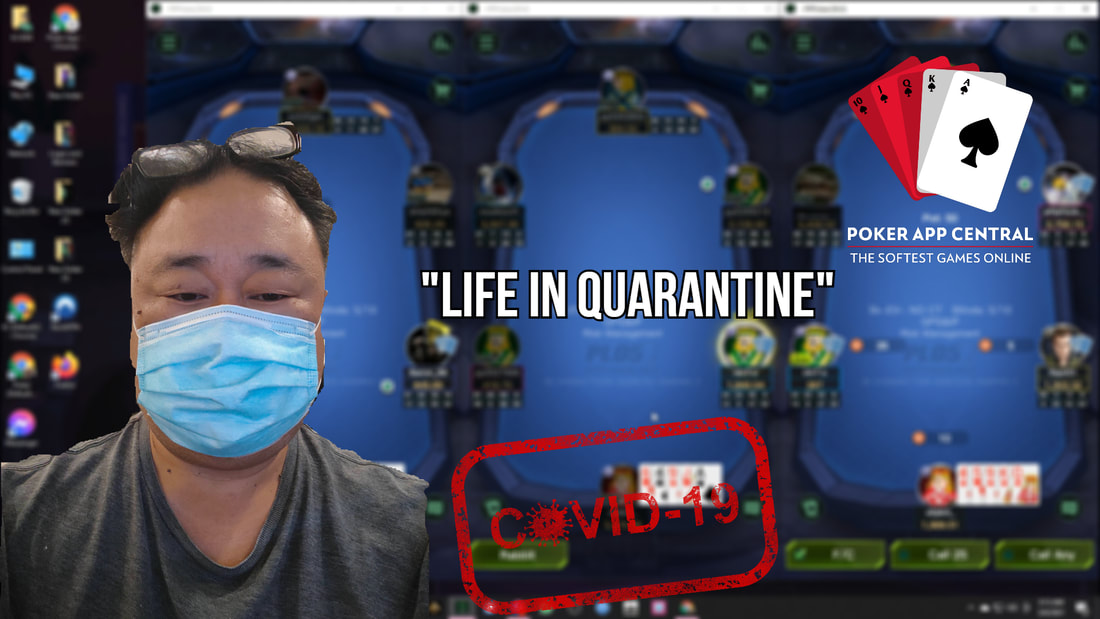 To catch everyone up I have been in quarantine for nearly two weeks in my condominium as a few residents here have tested positive for covid-19.  At the time of this posting I only have two more days to go in this two week quarantine and so I thought this would be an opportune moment to describe both the events that led up to this and how life has been trapped alone in my own home.  For the better part of a year covid-19 has not hit Cambodia as hard as other countries in the world with cases hovering around 300.  But with a recent outbreak that number now nears 1,000 and life has changed quite drastically.  While the change in my own life during this period has largely been forced, I anticipate that I will voluntarily enact many changes moving forward, even after the quarantine is over.

Until recently most cases of covid-19 in Cambodia were of the imported variety.  But it has not affected the local population as much as those testing positive upon entry have been effectively quarantined.  While there have been intermittent periods in which certain businesses and schools have closed, life here has largely remained normal.  Live poker has run nearly continuously through the past year with the casino Nagaworld continuing to operate.  Restaurants and bars continued to operate, even though their revenue streams were immensely reduced by the lack of tourists in the country.  This all changed a few weeks ago when four women who were in travel quarantine bribed a guard to escape the hotel in which they were placed.  These four then visited several friends throughout multiple condominiums infecting their friends, who in turn infected others in their daily routine.  Then when the city of Phnom Penh started to lock down a bit, a group of people went to the city of Sihanoukville and infected even more people in the beach city.  The current number of infections has now grown to 953 individuals, with more than half of that number coming in the last few weeks alone.  95 of these cases are from Sihanoukville, all of which being discovered in just the last few days.  In fact the government has ordered the entire town closed off to the outside and no one is not allowed in or out of the city.

At last count over 70 locations and businesses have been locked down in quarantine by the government here in Phnom Penh, many of these being condominiums.  Unfortunately the condo that is my second residence is one such location and locked down two Wednesdays ago on February 24th.  I went out drinking on Tuesday night with some friends, came home around 4:00 AM, went to sleep and when I awoke I was informed that I could not leave the premises.  The police and military have stood guard outside of the condo every day and night, making sure everyone stays inside their residence.  Not only are the residents trapped inside, but the entire staff have had to be quarantined as well sleeping in make shift beds and sleeping bags inside various offices throughout the building.  The residents who initially tested positive to trigger the lockdown in the first place were of course removed immediately.  They tested every remaining resident by the second day of quarantine and quickly informed residents of their result, my negative test coming back the very next day.  Since then I have received several calls from the Ministry of Health keeping track of my progress.  They have not limited us to food issued or purchased by the government, instead leaving every resident to order delivery from the outside from markets and restaurants of their own choosing.

I have tried to stay productive and busy during this quarantine period, playing poker online and getting work done for my agency.  As such I have decided to reinstate the blog portion of my website, this being the very first new entry.  As this is my second residence my family does not stay here and so fortunately they were nowhere near when the lockdown occurred.  I miss them dearly and being alone has been the most difficult aspect of this time.  But they have been great in trying to keep my spirits up by video calling me several times every day and sending me photos of the most mundane aspects of life that I now find so fascinating.  It has been difficult to explain to my daughters why it is I have not been home as they are much too young to understand.  Friends will often text me to catch me up on what is going on in the outside world.  The first week was the most difficult and I admit that I had some difficulty coping.  My trouble culminated in a live Twitch stream I aired a few days ago when I basically had a meltdown on screen.  I was attempting to play a few tables of PLO5 when several players related to my agency started to text me.  I grew a bit frustrated and completely overreacted by slamming my desk with my fists.  It goes without saying that I decided not to keep that video up on Twitch nor did I upload it to YouTube.  Fortunately there were not that many people watching and so the only memory of the event will probably solely lie in this recounting.
The first days of this second week have gone much better as my life has developed somewhat of a quarantine routine.  My sleeping schedule has radically changed during this time as common distinctions during the day that we are all used to do not seem to matter as much when you are spending 100% of your time in one room.  I wake up around 5:00 PM these days and will spend my first waking moments calling and speaking with my family.  After that I will order some dinner, or breakfast I suppose, and once that is finished I will start playing poker online.  I'll speak to my family one more time during my session, in time to say goodnight to everyone.  I will end the session to eat one more time around midnight and then spend the remainder of the evening either playing more poker or doing work for the agency.  There is not much to do during down time once I am done working and playing poker.  My life in quarantine has become the definition of Netflix and chill.  I will stay up to receive the call from the Ministry of Health, which comes daily around 10:00 AM.  Around 11:00 AM I will finally get some sleep and check off one more day from the two week quarantine.  None of this is very exciting I admit but it actually resembles my previous life in the States before I arrived in Phnom Penh quite a bit.  I have saved a lot of money as I am not able to go out at night.  Most of the money that I have used has gone to great restaurant delivery and whatever my wife needs on a daily basis.
​
As mentioned previously, by the time this blog is posted I will have only two more days left in quarantine.  The fact that I can see the light at the end of the tunnel has helped immensely.  The very first thing I will do once out will of course be to see my family.  But after that the temptation to go out and get a bit crazy will be great.  If I am going to speak truthfully that will probably happen but I am hoping I can reign it in a bit after that.  Even if I chose to not have such resolve I may not end up having a choice in the matter.  The city that awaits me on the outside has changed quite a bit in these last few weeks and no one's life seems like business as usual.  Many establishments have been forced to close, other have done so by choice and of the ones that remain open fewer customers seem willing to go outside.  Even the casino has decided to shutter its doors as they too had a positive test within their walls.  They say that those of us in the third world are always behind other nations.  The sentiment seems appropriate here as just as other parts of the world are opening back up, we are just starting to shut down.