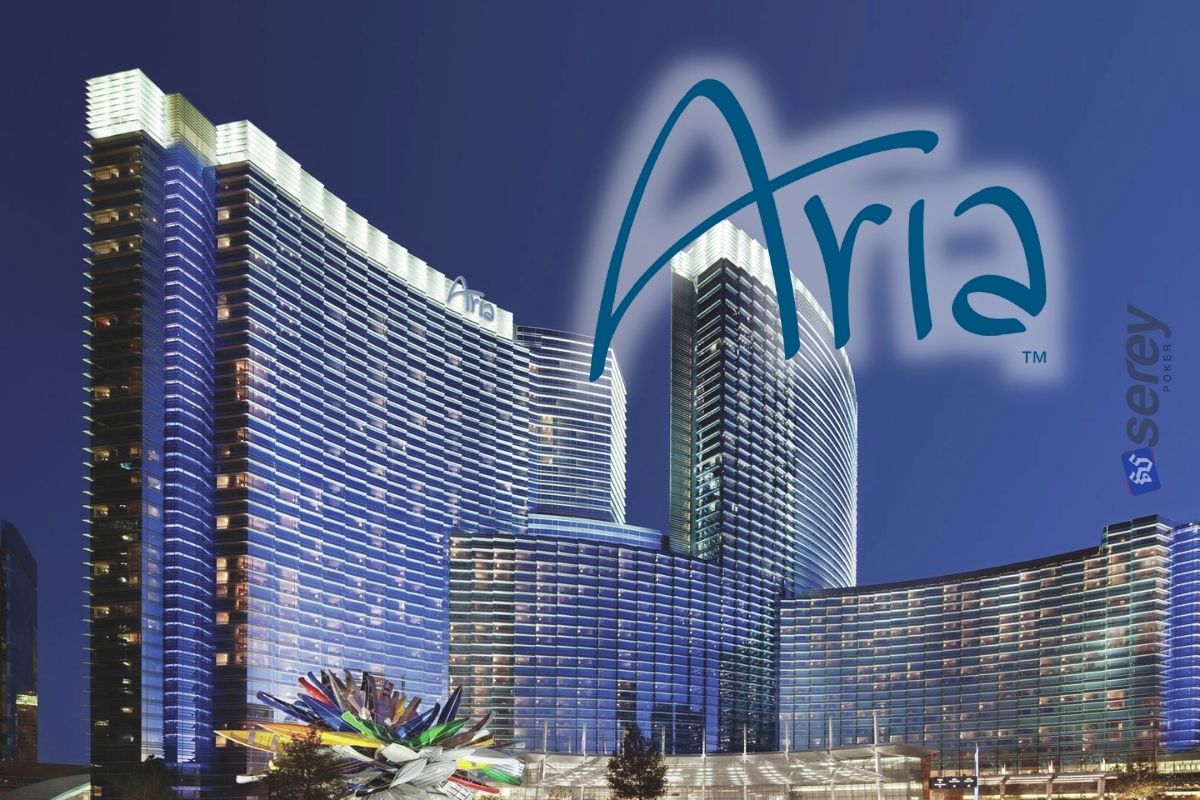 The ARIA Resort and Casino has hosted a series of high roller poker tournaments each month in 2021. The latest high stakes festival ran from May 5th until May 8th, with more than $2.5 million in prize money paid out, across four different events.

The iconic Las Vegas venue opted to take no rake for those players who registered on time. Late entrants were charged $500 for the $10k events and $1,000 for the $25k buy-in tournaments. The series of tournaments featured a 30 second "shot clock" and was played seven handed until the final table of eight.

And speaking of final tables, Matas Cimbolas had an incredible series. The Lithuanian took down the first event for a $163,200 payday, before losing out heads up to Spaniard Sergio Aido in the second. That runner-up finish earned Cimbolas another $103,400.

Other notable performances included that of Daniel Negreanu, fresh from his recent High Stakes Duel II defeat to Phil Hellmuth. The Canadian pro finished third in the final event of the ARIA High Rollers series, for a score of $108,000.

Negreanu tweeted that he had "truly punted the last hand" in a pot that he had "no business" being in. Despite this mistake, he said that he was "happy with the finish anyway."

Just getting used to long, late nights in live tourneys, finished 3rd for $108k but truly punted the last hand I had a clear fold preflop then flopped top pair in a pot I had no business in.

It’s all good. My bad, but happy with the finish anyway

Meanwhile, Jake Schindler was also running hot. The pro from Pennsylvania took sixth place in the third event, for $54,000 in prize money, before going on to win the final event, picking up $310,500 for his efforts.

The Aria High Rollers are part of the newly formed PokerGO Tour, an innovative power ranking system for professional poker players across the globe. For the first time in poker history, we have a set of official rankings by which to judge the world's top pros.

Mori Eskandani, President of PokerGO, said of the tour, “The sport of poker is hundreds of years old and until now, there has not been a globally recognized tour and ranking system that establishes and celebrates the most elite players across the globe, so we started something we hope will evolve and grow.”

Next up after the ARIA High Rollers, the PokerGO Tour will resume on May 27th, with three high roller events at the Venetian in Las Vegas. Then it's back to the ARIA from June 3rd to June 14th for the US Poker Open, a series of 12 high stakes tournaments, culminating in a $50,000 No Limit Hold'em event. 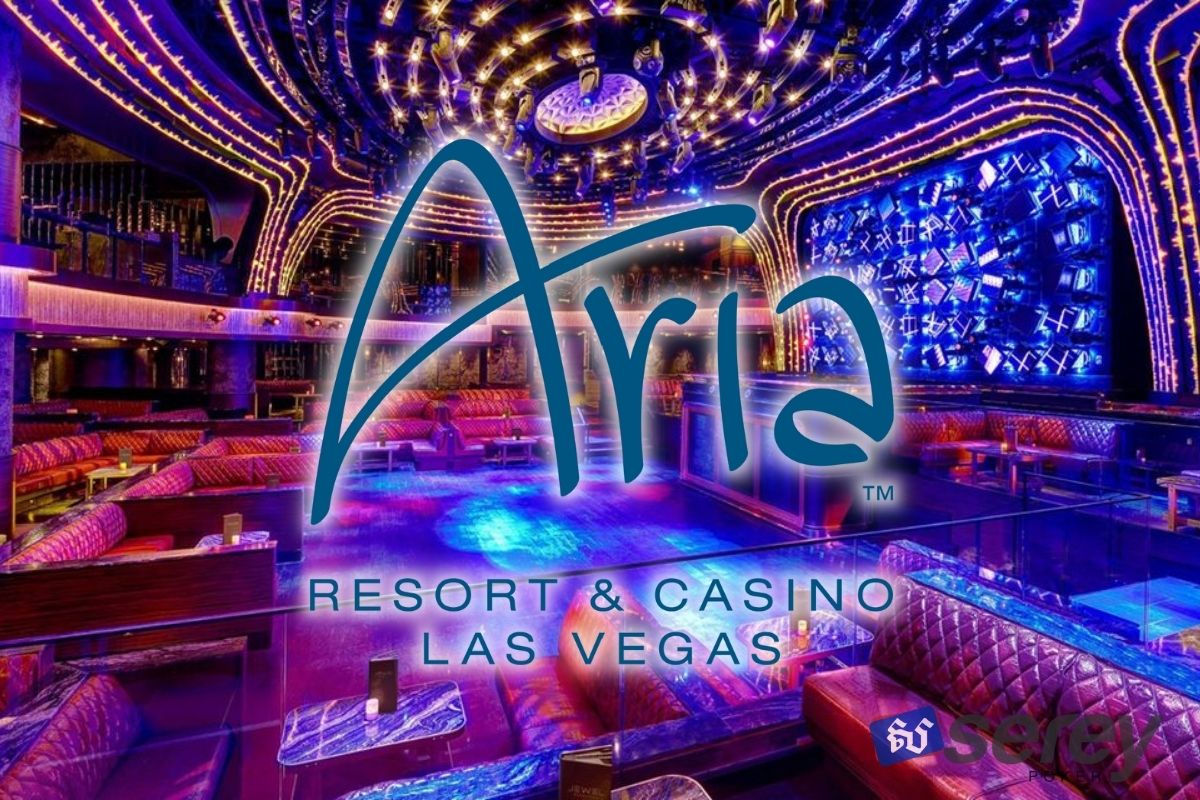