Peiyuan "fish3098" Sun, from China, was disqualified from the GGPoker side of the World Series of Poker Main Event final table for failing to appear. The decision was taken by the tournament organisers following a warning to all entrants that anyone reaching the final table must appear or face the loss of their prize money. 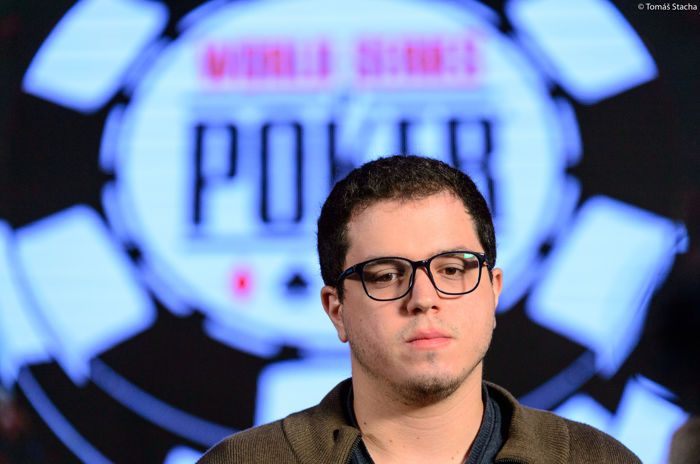 Sun just made it into the final nine with 11 big blinds left tying with Bulgarian Stoyan "UncleToni" Obreshkov who also had 11 big blinds. The ninth place finisher was guaranteed $75,360, which is kind of ok for a $10,000 buy-in, but it seems incredible to think that Sun would be happy with this as a best case scenario.

It is possible that with the language barrier Sun may have simply misunderstood the situation. It does seem harsh on the part of the WSOP organisers, but they did make it clear this would happen. They have gone overboard to make sure this prestigious event gets as perfect as possible TV coverage, and an empty chair with a stack being blinded out is not a good image.

The policy was clearly stated before the tournament and in his instance it was 100% player’s choice to voluntarily disqualify himself.

It's a shame to see somebody's dream go up in smoke like this. China is a growing market for the poker industry and it would be great to see one of their players making a name for themselves in the biggest tournament of the year. We await news on if Sun was prevented from travelling due to the current pandemic situation, or simply planned this all along.