Isai Scheinberg a Candidate for the Poker Hall of Fame

Isai Scheinberg is on the shortlist to be inducted into the Poker Hall of Fame. The founder and former owner of Pokerstars is well-respected throughout the poker community and many are already starting to ask just why he hasn’t been inducted already. The answer is, of course, kind of obvious. 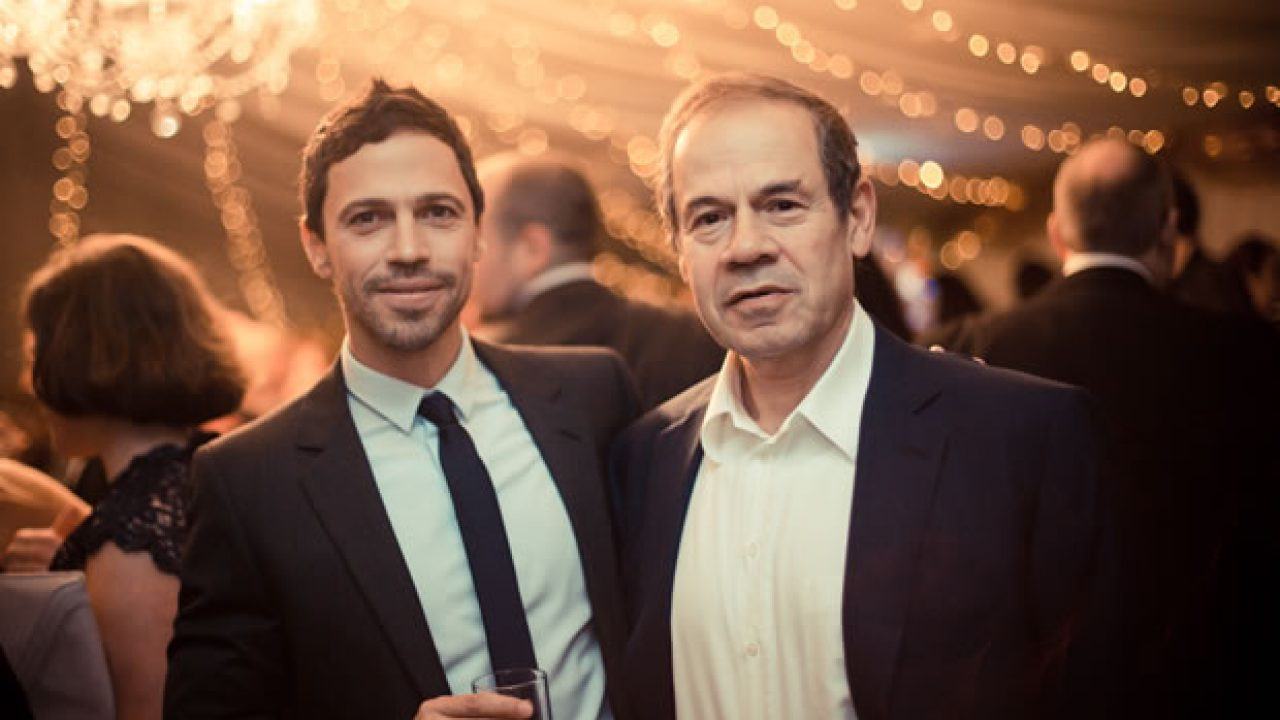 Isai Scheinberg founded PokerStars in 2001 with his son Mark. The family had moved to Toronto from Israel in 1986 and Isai worked as a senior programmer at IBM.

When the UIGEA 2006 prevented US-based customers from playing poker on most platforms, PokerStars, along with Ultimate/Absolute Bet and Full Tilt Poker, continued to service players from any region, much to the chagrin of the law.

In 2011, when Black Friday decimated the online industry, PokerStars came under the watchful glare of the US justice system with the Scheinbergs becoming fugitives. In 2014 PokerStars was sold to Amaya Inc., headed by David Baazov for a whopping $4.9 billion, and the Scheinbergs faded away into retirement.

However, it wasn’t until a couple of months ago that Isai Scheinberg finally settled his scorecard with the US lawmakers.

After being arrested upon entering the US the Israeli-Canadian took a deal of a $30,000 fine and time served while he waited for his court date. A bit of a joke really, but there we are.

“I am pleased that Judge Kaplan has determined today not to impose a prison sentence in my case,”

“I am particularly proud that in 2011, when PokerStars exited the United States, all of its American players were made whole immediately. Indeed, PokerStars reimbursed millions of players who were owed funds from other online companies that could not or did not repay those players.”

Scheinberg was the last of the 11 defendants being sought by the US criminal justice system, marking an end to the sorry saga.

Can He Make it into the Hall of Fame?

The rules for entry are:

No doubt about it that Scheinberg ticks all the boxes. Question is does he have the forgiveness for selling what was the best place to play poker online to the devils incarnate that Amaya turned out to be.