Doyle Brunson has beaten cancer again, for the fourth time. The high-stakes poker legend posted on Twitter that all was now good , much to the delight of his fans.

Thanks to everyone that sent good wishes and prayers over my operation for melanoma. Got an all clear from my doctor today. That was my 4th win against that cancer. Stood on the 91st psalm, my favorite. 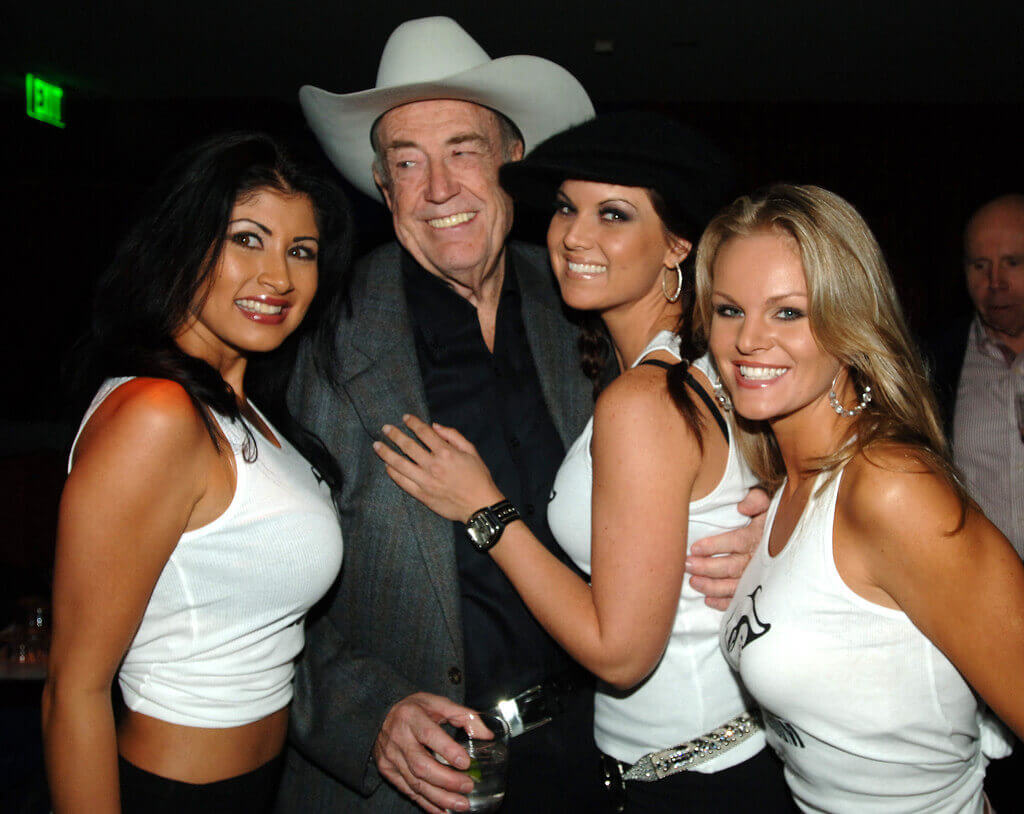 It is incredible just how many bullets Brunson has dodged over the years. His first brush with the big C came almost 50 years ago. In 1962, still in his thirties, doctors found a malignant tumor in Brunson's neck and later discovered that the cancer had metasticised leaving him with a life expectancy of three months.

The prognosis wasn't good at all, but, incredibly, surgeons later operated and found the cancer had disappeared without any explanation. Only a few years later the very same tale occured to his wife. The Brunsons attribute both miracles to their Christian faith.

The grudge match between Doug Polk and Daniel Negreanu has captured the imagination of the poker community. The live streaming with commentary has given us a great experience to see what it really means for two all-time greats to be facing off like this. Whoever wins, poker fans will be itching to see another battle of the same order. 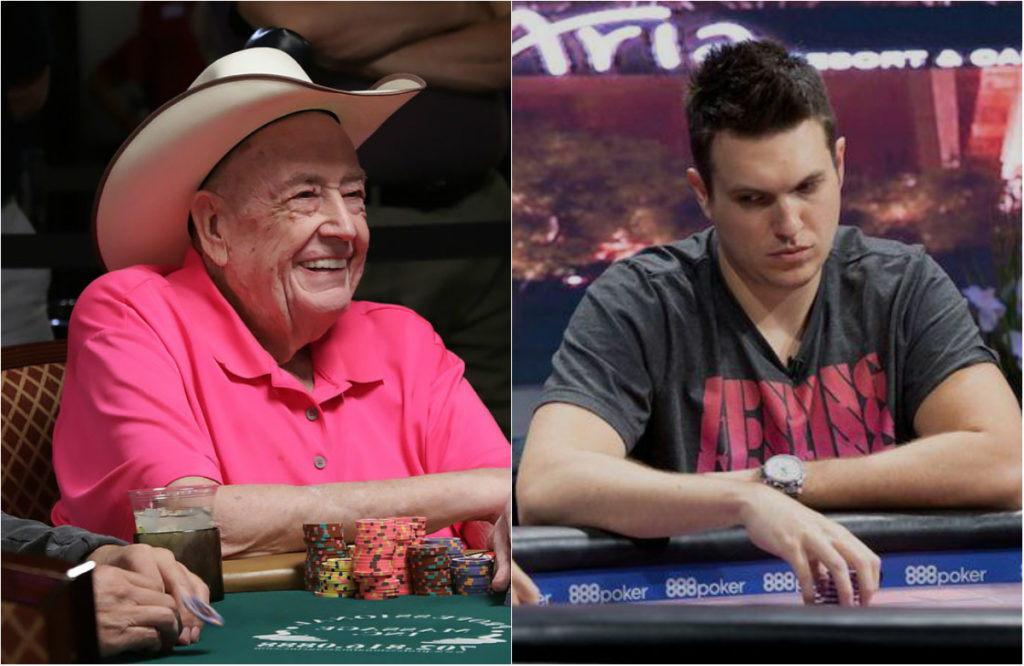 Could this next battle be Doug Polk versus Doyle Brunson? Polk tweeted,

Doyle if you wanna battle some heads up unlimited texas hold'em I'm happy to do it in person.

Brunson wasn't interested in playing NL hold'em but mixed games might be a different matter. All the talk of GTO solvers has made Brunson realise that playing the game at a high level without that knowledge is futile.

Not everyone was impressed with Polk's offer though. Twitch streamer and YouTuber Koray Turker tweeted,

scummy piece of shit tries to scam 90yo legend it's nothing new, but hopefully makes his character more obvious to ppl on the fence