Doug Polk is now crushing Daniel Negreanu in their high-stakes grudge match. The American loudmouth looked a little shaky over the first 200 hands as he struggled with rust. However, it didn't take long before he hit his stride and stretched his lead to an eye-watering $ 565,417.57 over 7015 hands. 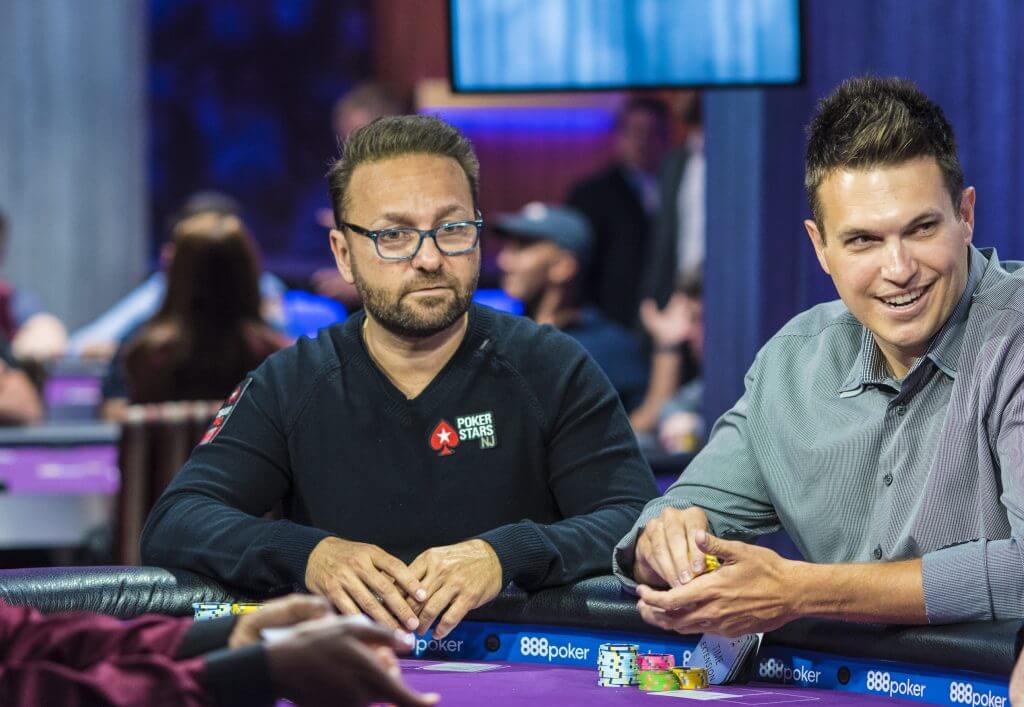 Negreanu might be good, but he's looking seriously outclassed already.

High-stakes reg and partypoker ambassador Patrick Leonard recently appeared on a podcast and passed comment on this match. He thinks that although Polk is a much better player in the heads-up cash format, Negreanu has more than proven his worth.

He spoke about how other players of Negreanu's generation would get destroyed if they took on Polk. At least Negreanu is showing how fast he can adapt to an unfamiliar format and make the match competitive.

Doug Polk and Dan Bilzerian have clashed on social media countless times. Bilzerian's claim that he made his fortune playing high-stakes private games has been roundly ridiculed by many, including Polk.

Polk does, however, think that people shouldn't get so upset that a major poker platform is signing Bilzerian up in a promotion role. The poker community is a little up in arms over the deal, but it is what it is.

"Lol people who are upset at gg poker taking Bilzerian or "shut up hoe". You didn't even know about gg poker 12 months ago and sites hire assholes all the time. Bilzerian doesn't become a different person now that he's being paid. Who cares."

What we would give to see Polk and Bilzerian square up over the virtual felt in the future.