Damian Salas has won the WSOP Main Event final table at Kings Casino, Rozvadov, Czech Republic. The lawyer from Argentina is only a part-time player and incredibly he also finished seventh in the 2017 main event. 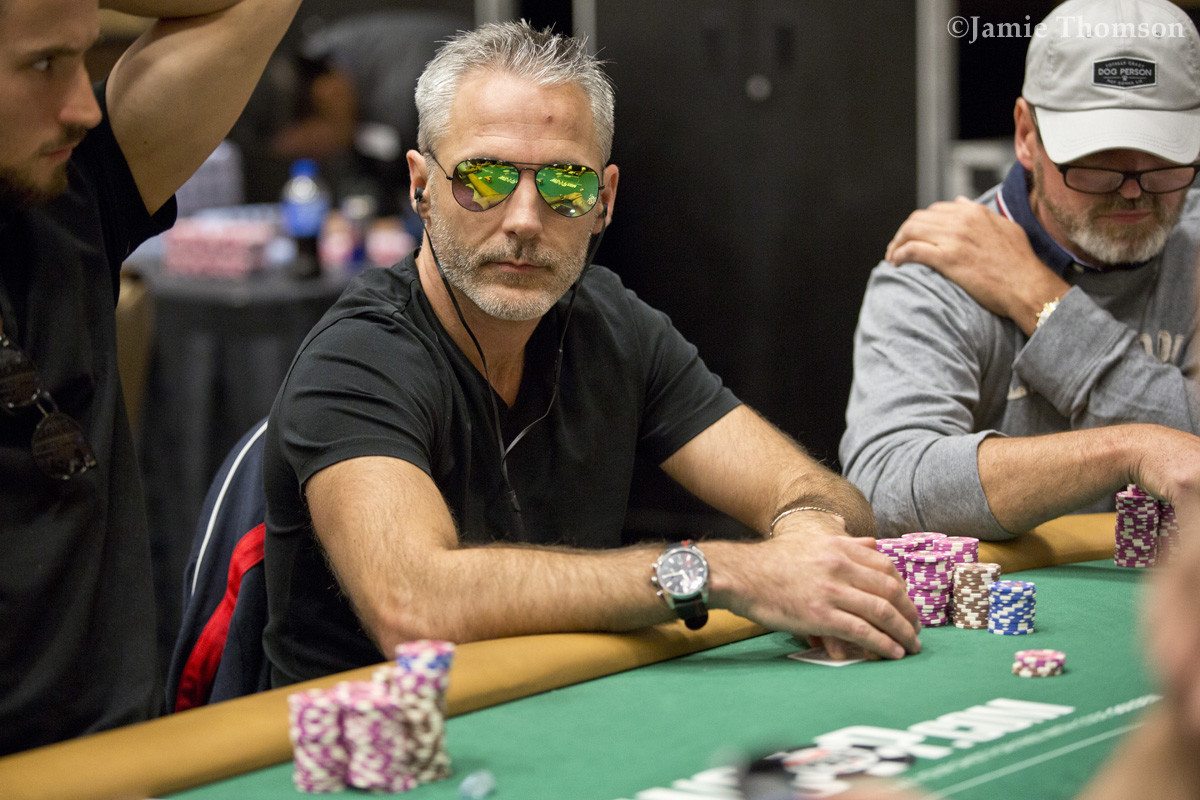 Salas was the last man standing in a 674 entries field that included more than a few tough players, and he more than deserved his $1,550,969 pay day.

The first part of the international bracket ran on GGPoker with the final nine heading to Rozvadov for the finale. Unfortunately, China’s Peiyuan Sun was unable to travel due to the pandemic, or completely misunderstood that he would be disqualifed as per the rules in place. With so many short stacks left he stood a chance of blinding out into a higher place than ninth for $75k.

The start of the final table saw some cagey play but Salas quickly got into his groove, sending both Speiser and Obreshkov to the door and staking his claim for the top spot.

Brunno Botteon was the man who pushed Salas the hardest. The Brazilian unknown had caught the eye of the rail for his high-quality play but it sadly wasn't enough. After only a couple dozen hands of heads up play it was all over and Salas was the winner.

US Bracket Final Table Ready to Go After Christmas

Last night the final table was set for the US side of the main event. An impressive 705 players lined up to play on WSOP.com for a place in the nine-man final table at the Rio All-Suite Hotel & Casino on December 28.

Upeshka De Silva is the only remaining gold bracelet winner, but he does have three to his name! 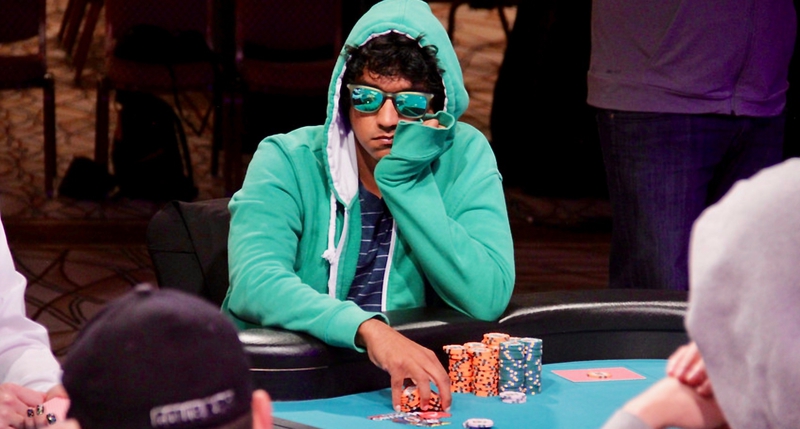 Joseph Herbert is a relatively unknown face but with a close to 3-1 chip lead on second place he must be feeling confident of a good showing.

Once the American players fight it down to their last man, Damian Salas will be waiting for the heads-up finale with $1 million thrown in by the organisers. The match will also take place at the Rio and the winner will be walking away a very rich man with a gold bracelet that makes them the 2021 World Series of Poker Main Event champion.