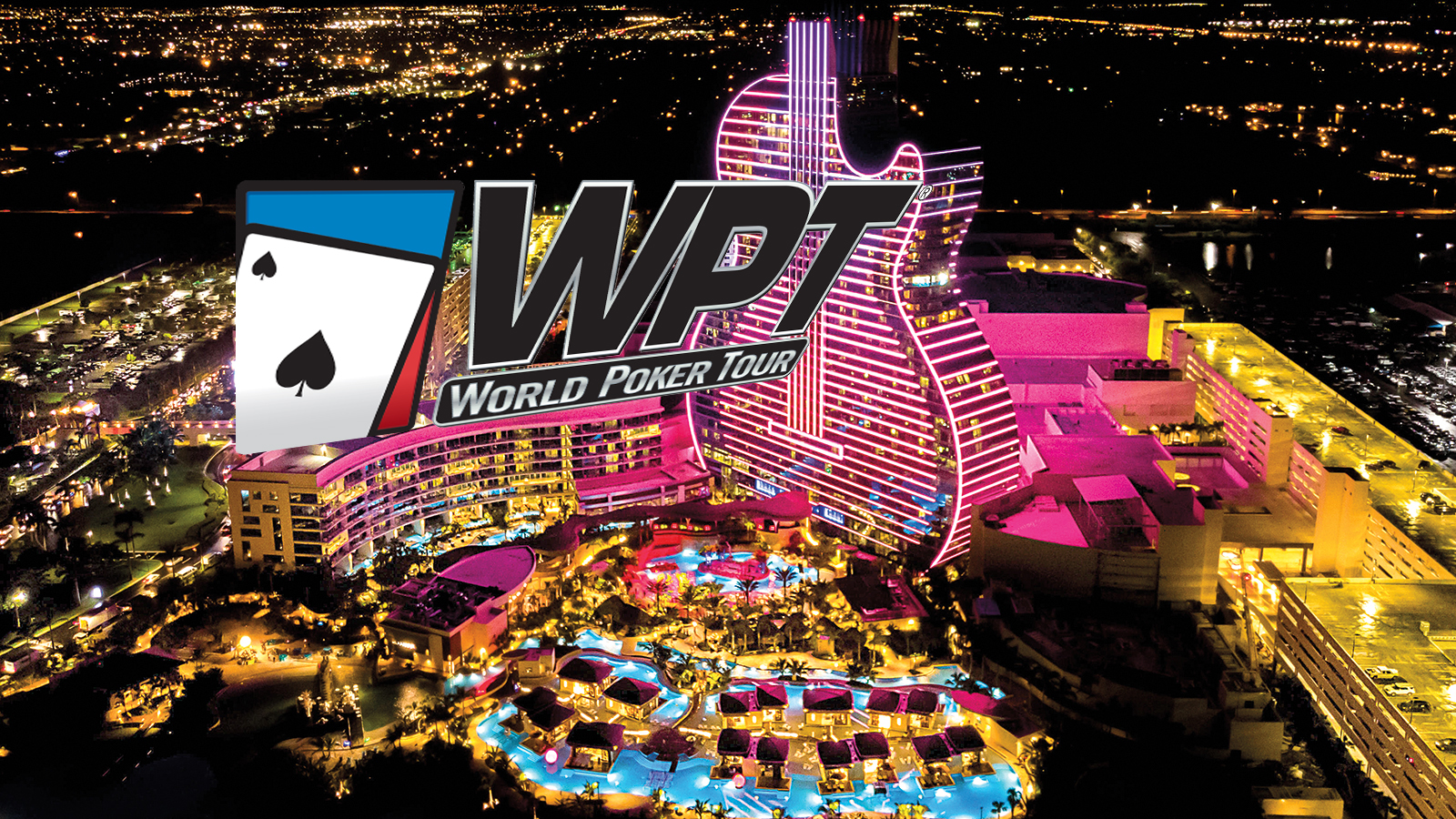 The 2-day turnout created a massive prize pool of nearly $8,000,000, with the $2 million guarantee hit on the first day. It seems that fans have missed in-person poker amidst all the online poker tournaments. The tournament still has a long way to go, being slated to conclude next Tuesday (May 4).

A Bubble Burst with No Fanfare

This year’s WPT main event bubble burst with no big fanfare. Two players busted right at the beginning – the first one was Brian Altman. He failed to cash after playing against gold bracelet winner Ron McMillen. McMillen is familiar to the poker crowd having a viral poker moment in the 2020 WSOP online bracelet events last July. Altman had a preflop of ace-king and flipped them against McMillen’s pocket tens which ultimately decided Altman’s fate.

The Seminole World Poker tour this year was so big that the $1,100 Deep Stack Turbo NHL had to be canceled to make way for the masses. It’s another sign of how big the tournament is this year and how much poker fans missed in-person events.

Here’s a table with the biggest WPT Main Events in history so far:

One of the best stories at this year’s Seminole WPT at the Hard Rock was definitely Arthur Conan. He gave life to the good ol’ “chip and a chair” after performing an unbelievable comeback to win the $50,000 high roller tournament. He was down to one blind four-handed, yet somehow managed to win the $733,320 first place prize. Considering the fact that he was up against 42 entries makes his comeback even more legendary.Big Win for Arthur Conan

With only 4 players left on the table, Conan was left with one big blind, a T25,000 chip. The following few hands were a masterpiece in which Conan raised a playable stack of $505,000 at a 30,000 big blind. He out chipped the remaining players masterfully, winning the $733,000 at the high roller tournament with a performance for the ages.