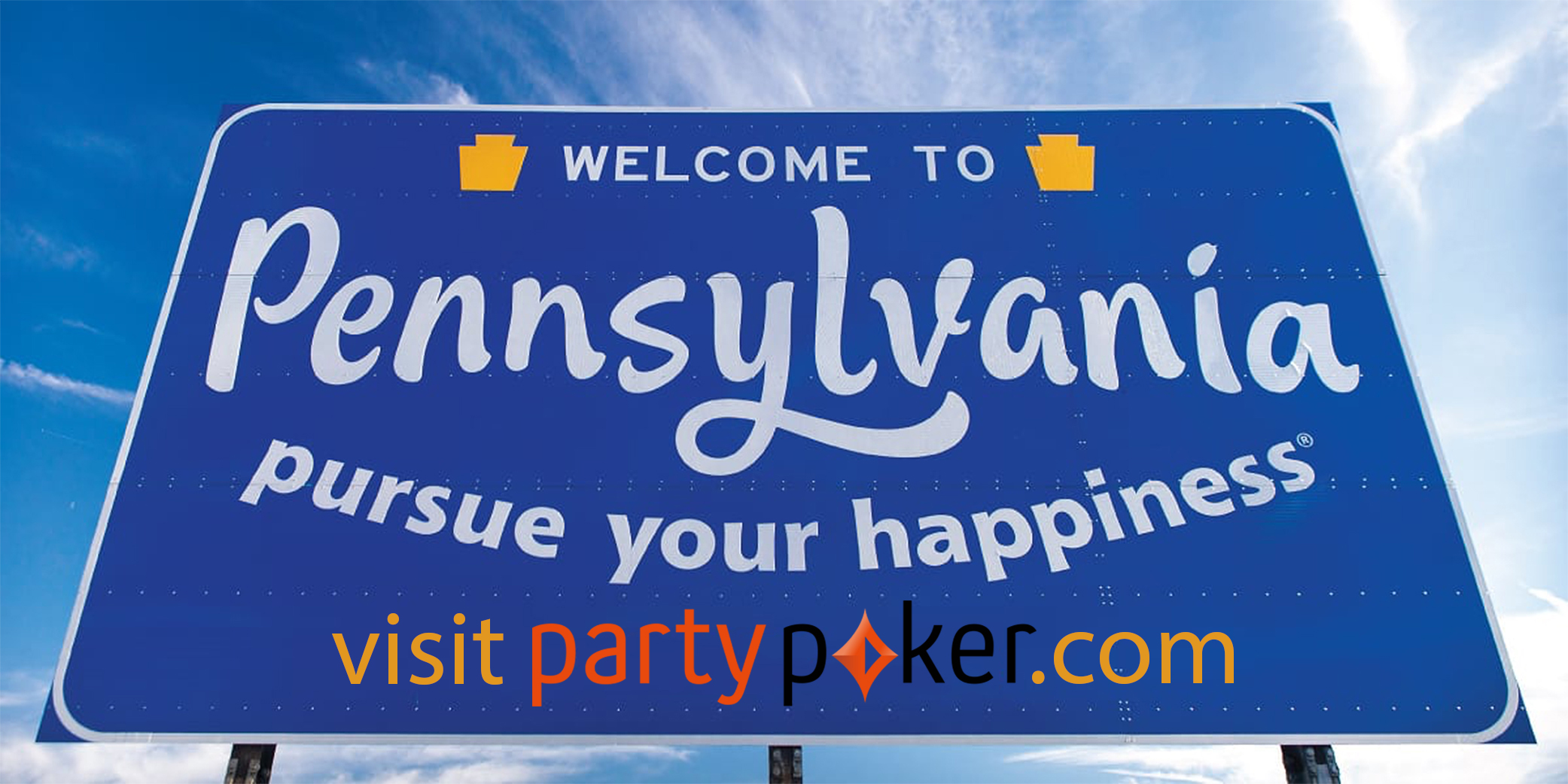 Unlike PokerStars PA back in 2019, BetMGM and Borgata Poker will have a fully operational soft launch. The state has scheduled a two-day testing period starting on Tuesday after which the sites will go live. A couple of years ago, PokerStars’ soft launch had limited hours of operation, but the two new poker rooms will go live with a 24-hour operation.

During the soft launch, all of their features will be accessible so players can pique their curiosity. The online operation for both poker rooms is managed by a joint venture between Entain and MGM, PartyPoker’s parent company. Upon launch, they will share the same player pool for both cash and tournament games.

Pennsylvania is joining this exclusive list with PartyPoker’s network. There’s no doubt that both BetMGM and Borgata will be successful considering the fact how popular online poker is in PA.

A Huge Year for Online Poker

2021 has been a massive year for online poker so far. In January, there was a favorable ruling in the Wire Act case followed by the launch of PokerStars and BetMGM in Michigan. The latest Pennsylvania launch of two poker rooms is another huge score for regulated online poker in the USA.

With more legal events expected for this year, 2021 will become a truly historic year for online poker. The poker community is waiting for a formal end to the Wire Act case and shared liquidity in Pennsylvania and Michigan. Online poker is supposed to launch in West Virginia too, while WSOP.com should launch in Philadelphia.

It’s a great time to be an online poker fan, especially if you come from PA.