A product of Dialectic Applications, Dealio is a new service that aims to revolutionize online poker. Founded in 2020 by Donald Puckett, an intellectual property attorney and avid poker fan, Dialectic Applications focused on online poker innovation a year ago when the pandemic started. At that time, Puckett couldn’t play in-person poker with his friends, so the only option he had was to do it online.

With poker rooms closed, he looked at ways to improve the webcam poker experience. He saw numerous challenges to overcome. He hated the fact that online poker games allowed strangers to play against each-other. He wanted to see his friends on the screen via a webcam and enjoy a more personal experience.

That’s how the idea for Dealio was born. A year later from the first lockdowns, it’s a reality that might forever change the way we play poker online. 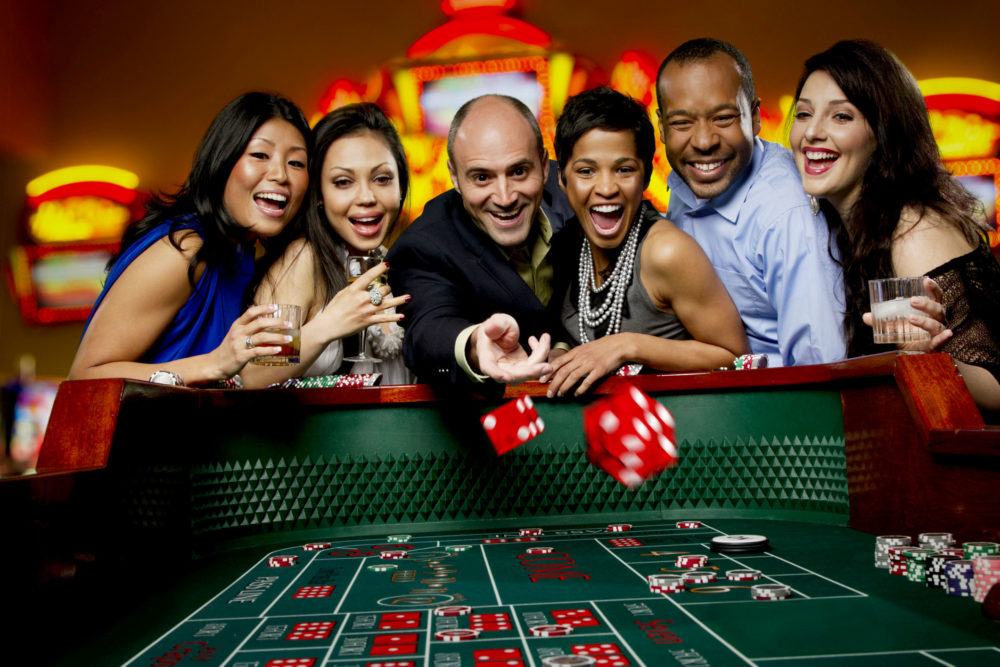 Dealio is a webcam poker platform that puts players against a live dealer. The platform has in-game controls that moderate the game and enforce the rules. Unlike online poker rooms, Dealio requires all players to be present and visible via a webcam during hands. This makes the game fun and fair and simulates a real table poker experience like no other.

According to Clonie Gowen, a former poker pro, it allows for a more personal experience. It’s also easy to play and pretty fast, keeping the action moving all the time. She’s a member of the Dealio development team and has tried it firsthand. According to Gowen, it’ll be a hit among poker purists who read facial expressions to track their opponent moves.

The patent-pending platform is modern on all fronts. It will also feature blockchain smart contracts that will allow you to cash-in and out through the poker site you’re playing at. These contracts will allow players to check their balance securely and anonymously on the public blockchain.

The new poker platform is set to go live as Early Access open beta later this summer. Before that happens, it will distribute proprietary HOLDEM tokens to reward early users for testing it. The main goal of this platform is to provide poker players can trust. This is essential as we live in times when online poker rooms and games are plagued by bots and tools that diminish the thrills of the game.

So far, the list of Dealio ambassadors include Barry Greenstein, Clonie Gowen, Ken Lambert, Justin Hammer, Nathan Gamble, Shannon Elizabeth, and Jacob Zalewski. The platform will be shown off in a tournament with the ambassador team involved, allowing players to see how it works.